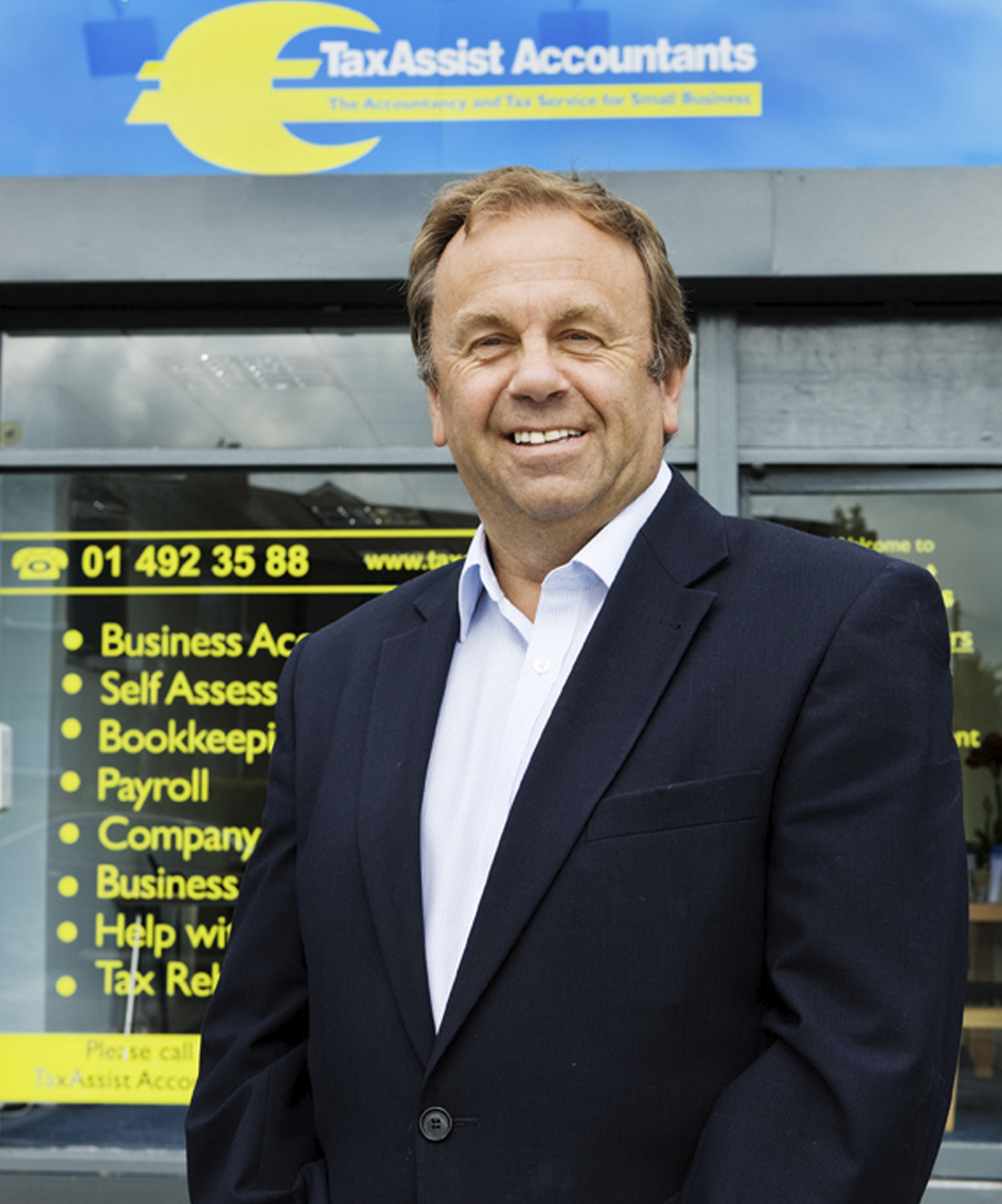 I qualified as a Chartered Accountant with Ernst and Young over 30 years ago. After qualification I worked in London for a number of years in banking and in industry. I returned to Ireland in the late 70’s and started my own refrigeration business, which I sold in 1992. I have since worked as finance director for a large hotel company and in the financial services industry.

I read about the TaxAssist Franchise opportunity and contacted the Support Centre to find out more in June 2009. When the team explained the business concept to me I immediately appreciated that it would work in Ireland. I liked the idea of only dealing with small businesses and I also thought the shop front premises would really suit the Irish mentality. I went over to Norwich, UK on a Discovery Day and signed up within a week. I moved in to an office space by September 2009 in order to take advantage of the October pay and file deadline. It took me a while to find the right shop front premises, but I opened the doors to my shop in Walkinstown, Dublin in the middle of June 2010. Everyone told me that the shop would make a big difference to my business, but I have been truly amazed at the impact it has had.

I hired my first employee as soon as I started, as I wanted to be able to devote a lot of time to marketing. Since then I have taken on a further three fully qualified accountants. Starting out, I prepared a fairly ambitious 5-year business plan and I am so far on track to exceed my target of 300 clients.

Having been out of the profession for a time, a big attraction in TaxAssist was the knowledge that I would have a support team to call on. My initial training was really comprehensive and hands-on. The support I have received since from the team at the Support Centre has been exceptional both in terms of technical content and willingness to assist. The attitude from the support staff is first class and from day one I had a great sense of confidence that I could deal with any query that came in.

Although I had prior experience, the sales and marketing element of the training was invaluable in refocusing my skills. For accountants who are not used to having to do marketing, this is a really valid contribution. As well as my own local marketing, leads are qualified and delivered by the Support Centre regularly which means I am always adding to my client base. One of the other major advantages marketing wise, as I see it, is the personalised website I received from the Support Office straight away. It is updated regularly and compared to other accountants' websites it is streets ahead.

Over the last few years I have put in a lot of hard work and long hours, however, the amount of clients I have acquired would not have been possible had I not been part of the franchise. I’m happy to report that I plan on opening a second shop front in the near future.