TaxAssist Accountants celebrated another successful year at its seventh Annual Conference, at the Kilashee House Hotel in Co. Kildare on 8th December.

The event also revealed TaxAssist’s plans for 2017 and showcased technical updates to an invited audience of franchisees, staff and suppliers.

A popular new feature of this year’s conference was the afternoon break-out sessions which included four interactive workshops covering topics such as marketing, business development, tax and human resources.

There was also an announcement of the national launch of a new partnership with online accounting software specialist Surf Accounts. 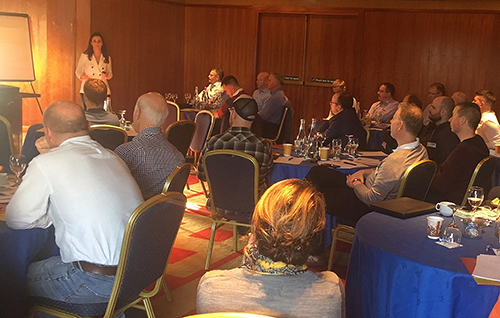 The evening included a drinks reception, dinner and award ceremony where four awards were presented by Alison and Michael Scanlan (Technical & Training Manager). This was followed up by live traditional Irish music.

Alison McGinley, Managing Director of TaxAssist Accountants in Ireland, said: “I’ve had some great feedback on the format of this year’s conference from franchisees who found the event both productive and enjoyable.

“2016 has been a great year for TaxAssist Accountants. Our network has seen good growth and it was a pleasure to reward our highest performing franchisees and to celebrate the hard work and achievements of the network as a whole. We are very much looking forward to 2017 when we will be rolling out new initiatives to enhance the services provided by our network.” 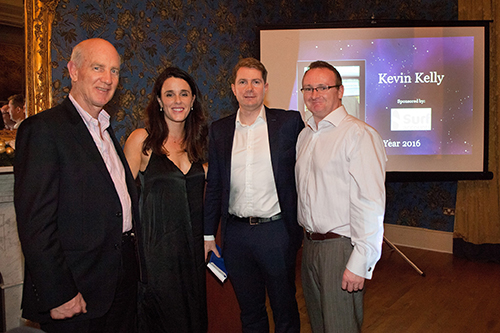 Photos of the Annual Conference can be found on the TaxAssist Accountants Facebook page here.